Sokoine University of Agriculture (SUA) through College of Social Sciences and Humanities (CSSH) collaboratively with Danish Institute for International Studies (DIIS) and University of Copenhagen from Denmark are implementing a research project titled Timber Rush: Private Forestry in Village Land since February 2016. On 6th December 2018, the project organized its second Annual Conference, which was held in Vocational Education and Training Authority (VETA) Conference Hall located in Iringa Region. 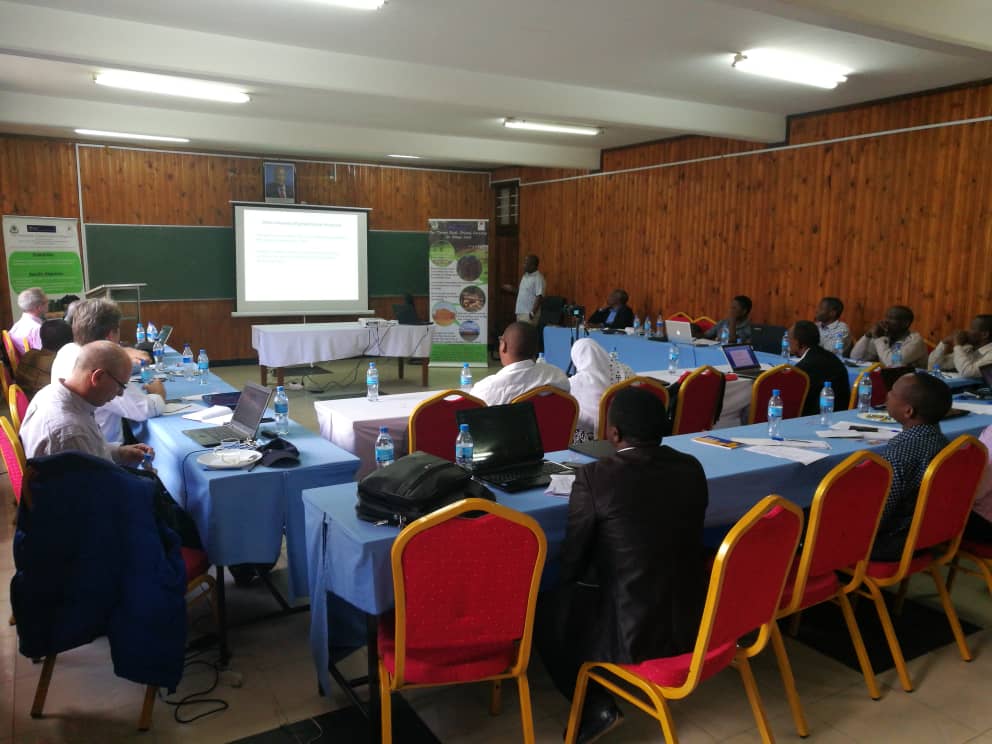 The aim of this conference was to share research results from the project in order to get comments and constructive criticisms from stakeholders. The stakeholders that participated to this conference comprised of the following:(i) technical staff on land and forestry disciplines from Southern Highland districts of Njombe, Mafinga, Wanging’ombe, Kilolo and Mufindi, and Njombe Town; (ii) a representative from Forest Development Trust (FDT) which is a non-governmental Organization; and (iii) researchers from Sokoine University of Agriculture specialized on forestry, social sciences, and agricultural extension and community development disciplines. Participants from the project team entailed researchers from Sokoine University of Agriculture and those from Danish Institute for International Studies 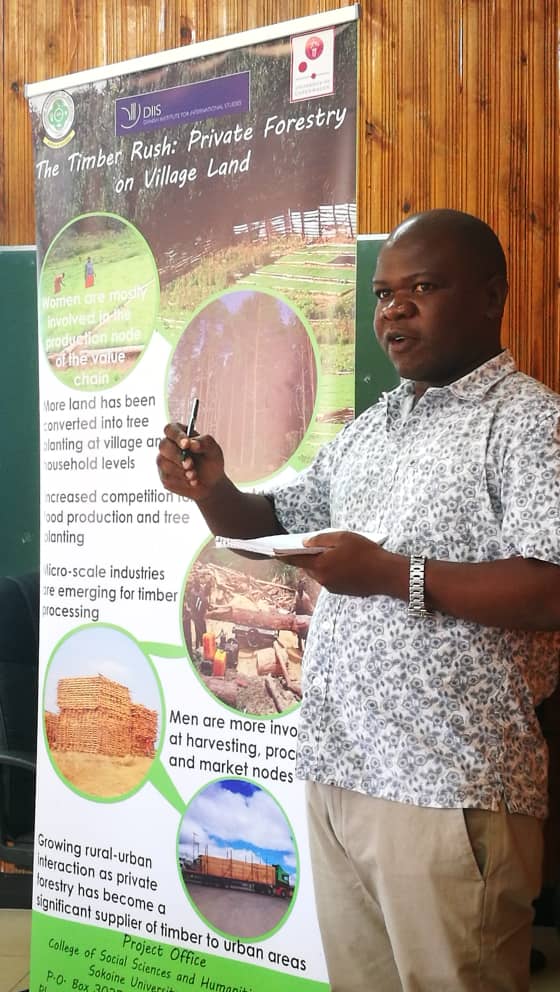 A PhD candidate (Mr. Respikius Martin) making a clarification on his presentation (Governance structure and distribution of income among actors of timber value chain in Southern Highlands of Tanzania) during the Annual Conference held in December 6, 2018 at VETA Conference Hall, Iringa

During this conference a total of six draft papers were presented as listed below: 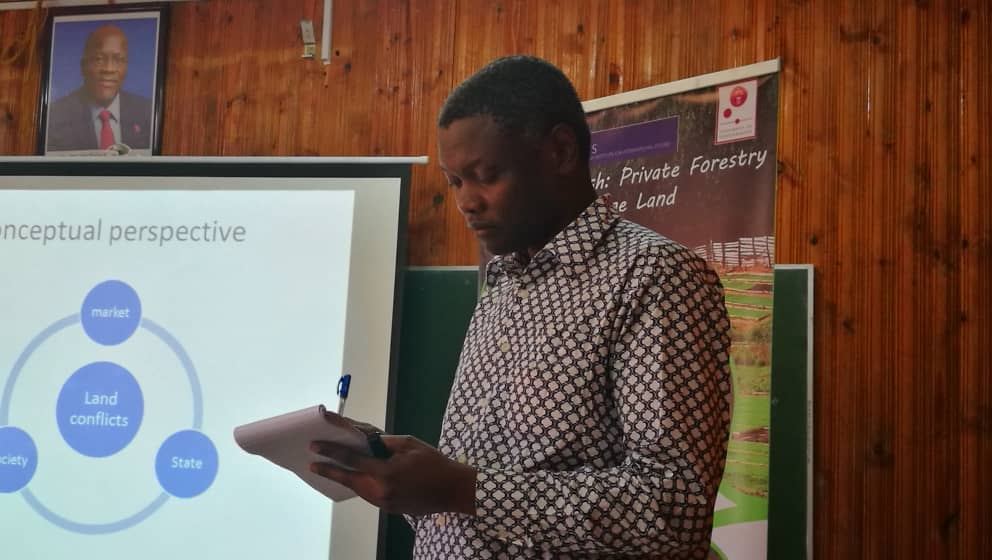 Prof. Mahonge, C. P. jotting down some notes during the Question and Answer Session after his presentation (Origin, nature and resolution of land conflicts: Experience of Non-industrial private forestry in village land in Southern Highlands, Tanzania) at the Annual Conference in Iringa (December 6, 2018)

The conference was also served as a platform for providing feedback to the government staff from project area, validating the results, and correcting errors so as consequently to enhance the relevance of the results. It was also an avenue for sharing critical but constructive comments from invited members of Academia, Non-governmental Organization, and Local Government Authorities to improve the manuscripts/draft papers ready for publication in esteemed journals. 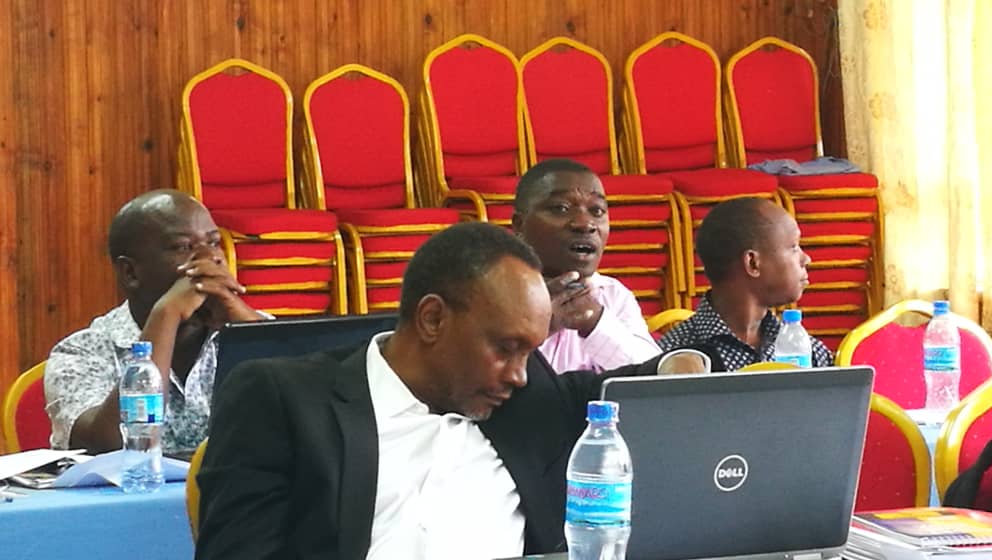 Mr. Libenanga, P. (Forest Officer in Njombe District Council) among the Project stakeholders making some contributions to one of the presentations during the Annual Conference, which was held in Iringa Region (December 6, 2018)